Our obsession with early accomplishment shortchanges people of all ages. Growing older may be unnerving for the vast majority, yet it’s a great thing with regards to your career achievement.

Today we are frantically obsessed with early achievement. We celebrate those who explode out of the gates, who top the board exams, get straight A’s in AP courses, get international scholarships, win a spot at Delhi University and get a first job at Google. The effort to forge young people into wunderkinds is making them fragile and filling them with self-doubt: It suggests that if you haven’t become acclaimed, found a new line of work in a major firm or banked five figures while you’re still in your 20s, you are somehow off track. . Be that as it may, the basic reason isn’t right: Early blooming isn’t a prerequisite for deep rooted achievement and satisfaction.

24 is not an age where you have to consider whether you are past the point of no return for building a profession in some field, people finish their graduation at the age of 21, masters at the age of 23 and afterward search for a job. 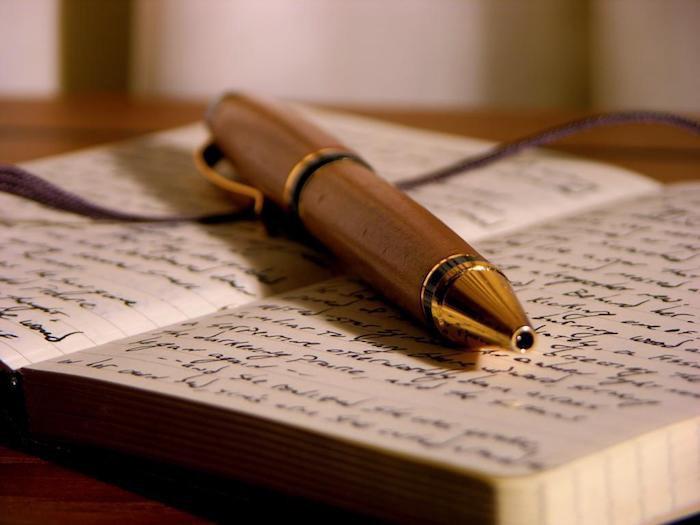 If journalism is something you want to do, grab life by the horns and tackle it. Typically, to turn into a writer, you have to do Bachelor of Journalism and Mass Communication (BJMC) subsequent to finishing Class twelfth in any stream from an approved board. After graduation, you can likewise seek after a Master’s in Journalism and Mass Communication. Otherwise, get a degree from open and take up writing jobs side by side to polish your skills since writing requires a lot of patience and time as it is absolutely abstract  and you will get positive and negative feedbacks for each and every article you compose. 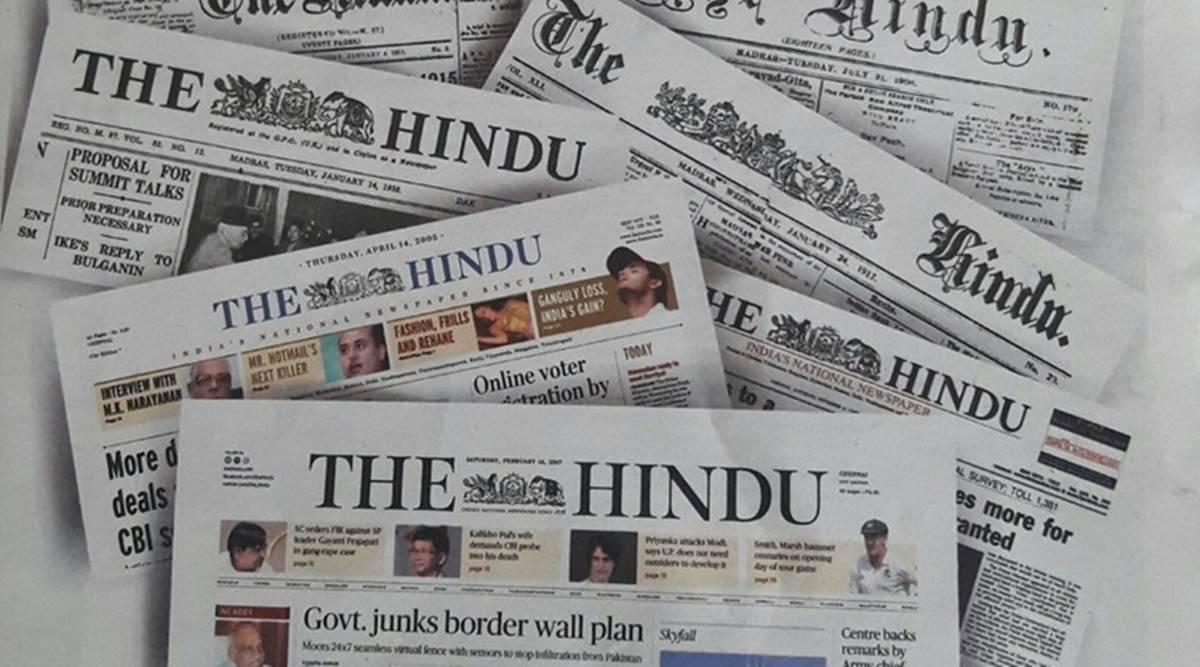 Ganapathy Dikshitar Subramania Iyer born on January 1855 was a leading Indian journalist, who founded ‘The Hindu’ English newspaper on 20 September 1878. He was proprietor, editor and managing director of The Hindu, all at the age of 24. If journalism is your passion, then it can never be late to be a journo. All of us will have multiple cognitive peaks throughout our lives, and the talents and passions that we have to offer can emerge across a range of personal circumstances, not just in formal educational settings focused on a few narrow criteria of achievement.

In a world that constantly reminds us of how we need to achieve benchmarks by a certain age, there remain people who began realizing their dreams when society said they’re too late to achieve them. Be that as it may, an iron will tends to bend everything to the manner in which it needs, and here are people who bent their years to mean exactly what they needed to. Boman Irani proved that validation or lack thereof is no benchmark for talent and made his big break at 44. Similarly, Taru Mateti is the ultimate example to show how it’s never too late develop an interest and follow it with a zest never known. She understood her passion and love for running at 49 years old and followed the passion with zeal. She believed that there isn’t any age that is to be deemed as “too old” to start a career in anything. Albeit some professions are harder to get into as you get older, but all things considered, twenty-four isn’t old. Don’t let your age stop you from anything. It’s never too late, Journalism will be around until the last truth seeking person dies.

Keto Diet vs Intermittent Fasting – Which is Better? Former or Latter